I have been musing upon the BBC's long-running radio series, “Desert Island Discs”.

For the benefit of those not cognisant of the minutiae of British culture, this programme is somewhat of an institution, having been transmitted more or less weekly for the past sixty years or thereabouts. It consists in some putative celebrity, panjandrum or other personage of note being interviewed about their life, and asked to choose eight “gramophone records” [sic] which they would wish to have with them were they to be marooned on a “desert island”. It seems to be implicitly understood that a “gramophone” and some means of powering it would be magically provided. And the question of imminent and excruciating death from lack of fresh water in a desert environment is left unaddressed!

However, leaving aside such matters, a person's choice of music sheds an interesting light upon them, and though I consider it highly unlikely that I shall ever be considered a “celebrity” by society at large, I celebrate myself, so in my own mind I am a celebrity, and here (in no particular order) is my current choice, at the time of writing, of eight “gramophone records”!

Oh, and you're also allowed to take one book and one luxury: mine would be “On Food and Cooking” by Harold McGee, and... a piano.

[Note to younger readers: a "gramophone record" was an early (and disc-shaped) type of USB stick which could store somewhere between six minutes' and an hour's worth of music ;)] 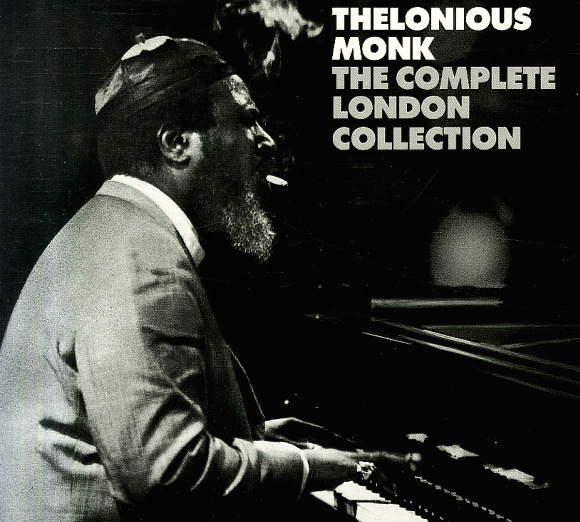